The Clarksville Police Department, established in 1794, has evolved over its 200+ year history. Today, CPD and its 300+ sworn personnel are responsible for providing a wide array of law enforcement services to over 160,000 people.

Over the years, the Clarksville Police Department was headquartered at numerous locations. Prior to its current location at 135 Commerce Street, CPD was headquartered at 501 Franklin Street (Formerly known as Howell Grammar School) until an F-3 tornado destroyed the building on January 22, 1999. 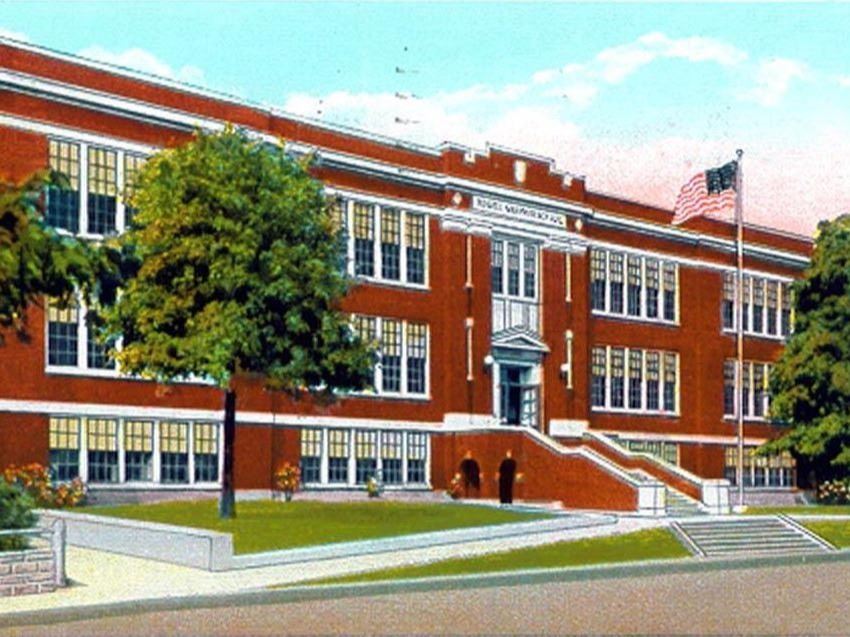 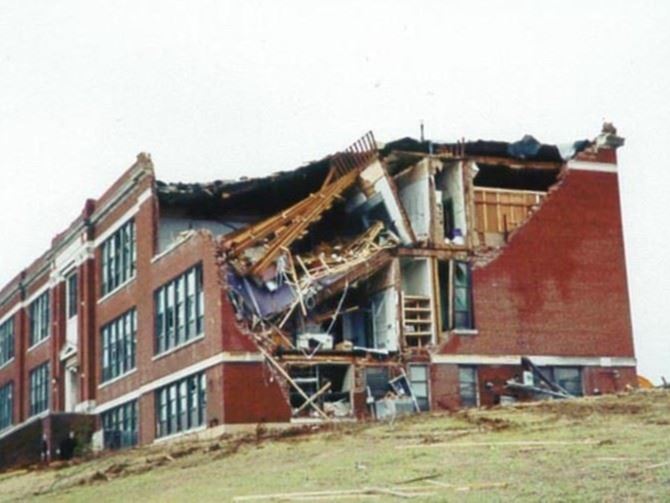 Following the destruction of the headquarters, CPD eventually found its permanent location at 135 Commerce Street; inheriting the building from Clarksville Gas & Water. The current site of CPD Headquarters was previously home to the Clarksville Foundry from 1847 to 1988. 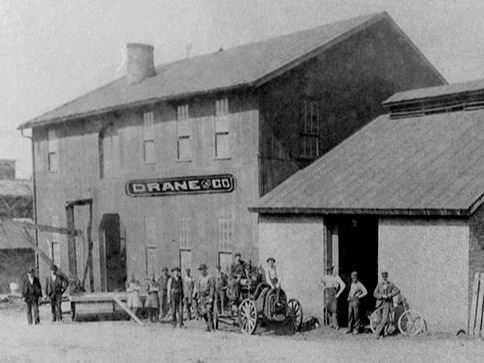 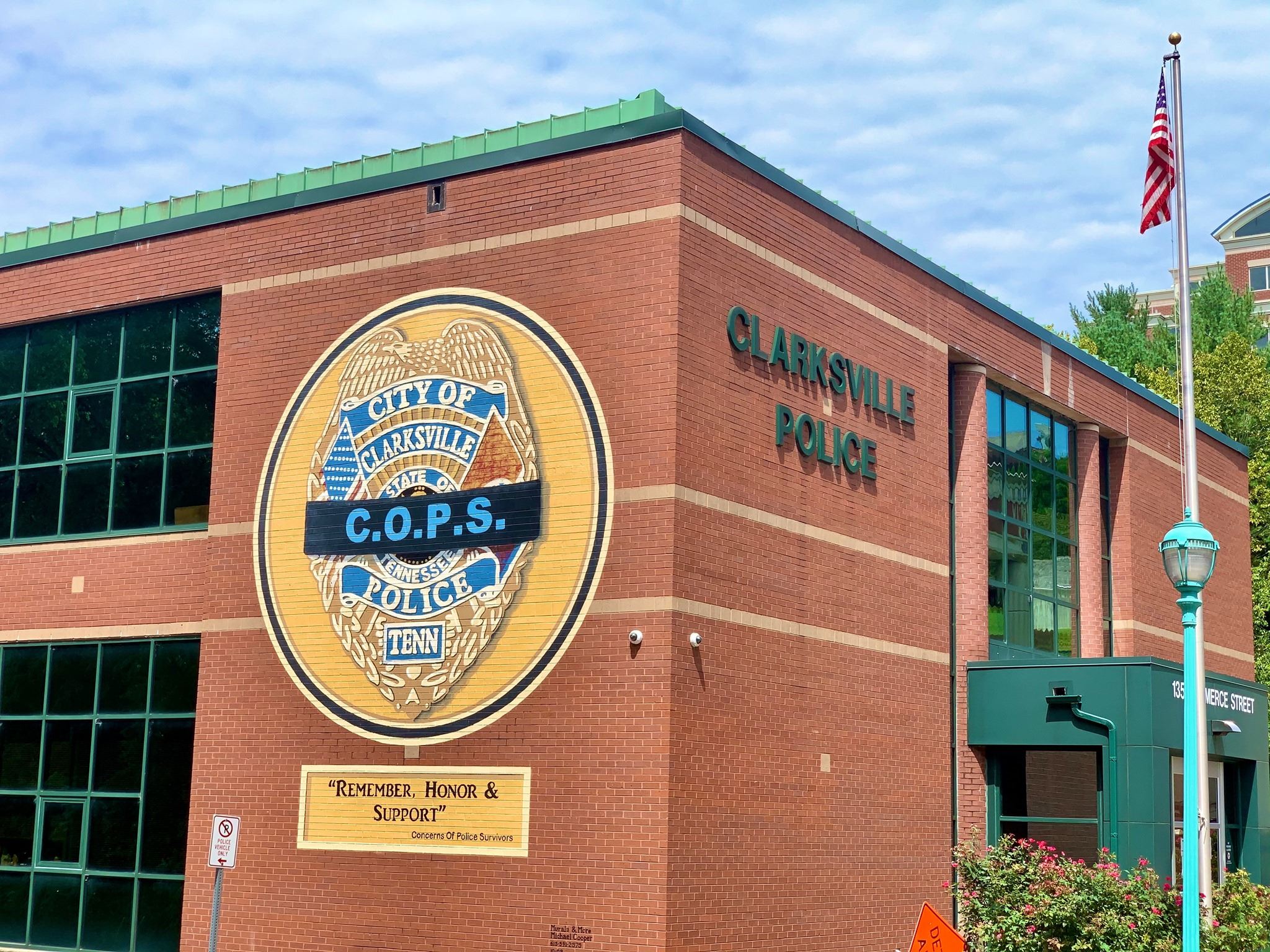 Over the past decade, the Clarksville Police Department has achieved and maintained CALEA accreditation and received reaccreditation four times, in addition to constantly expanding the range of services that are offered to the citizens of Clarksville.

The Clarksville Police Department is divided into three patrol districts, each with its own Criminal Investigations Units and district precinct. The department also boasts an award-winning traffic unit and numerous specialized investigative units. 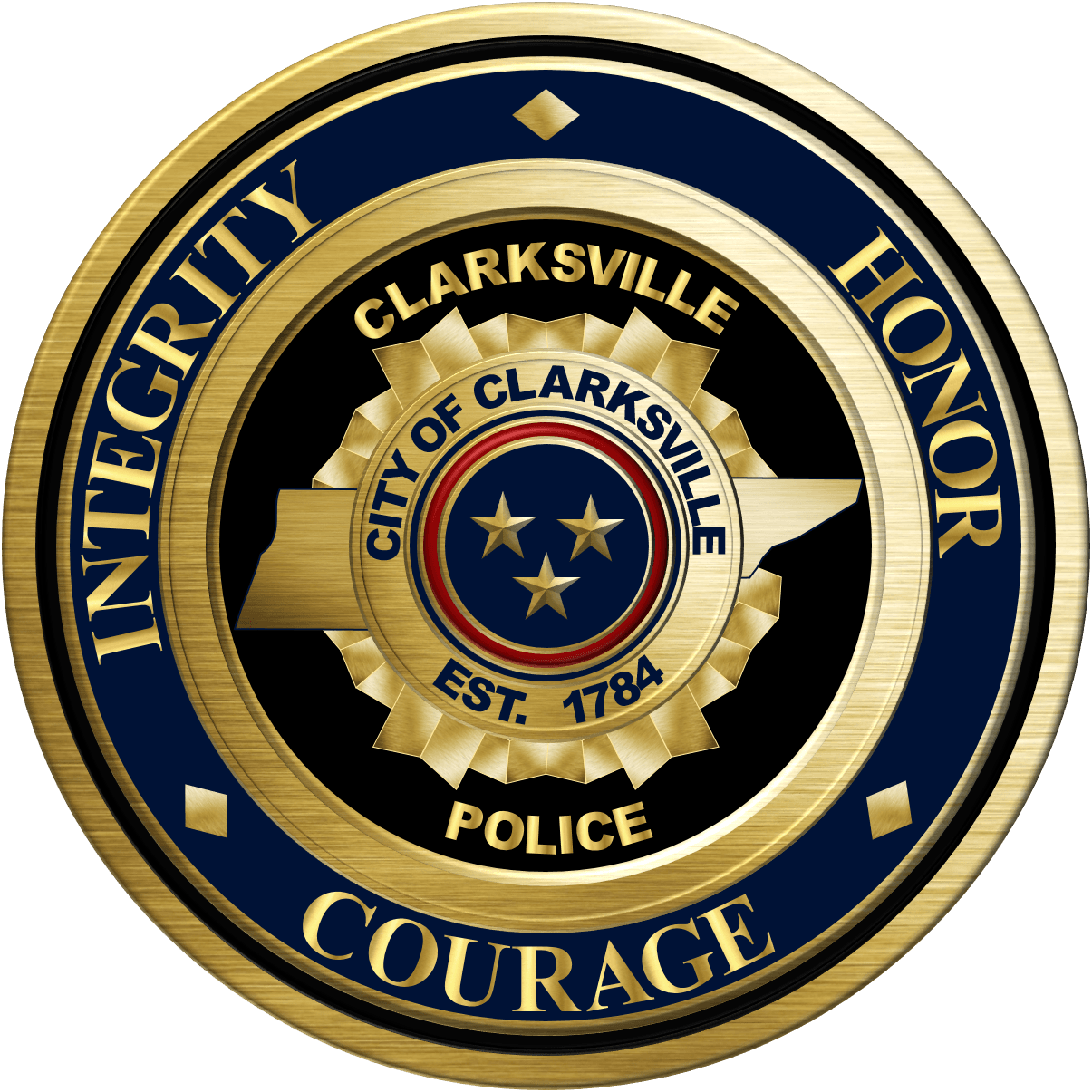 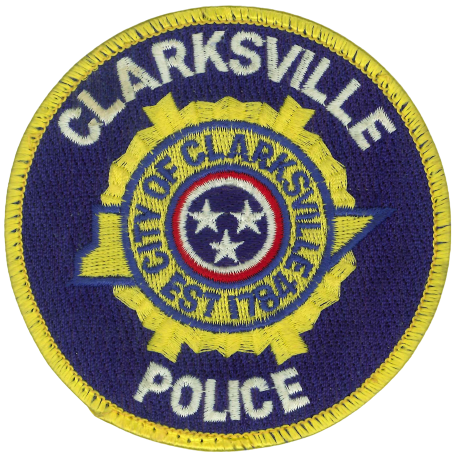 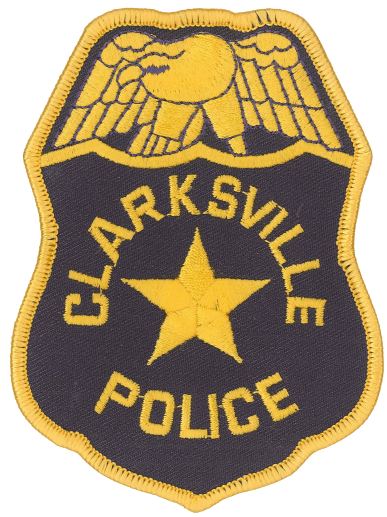 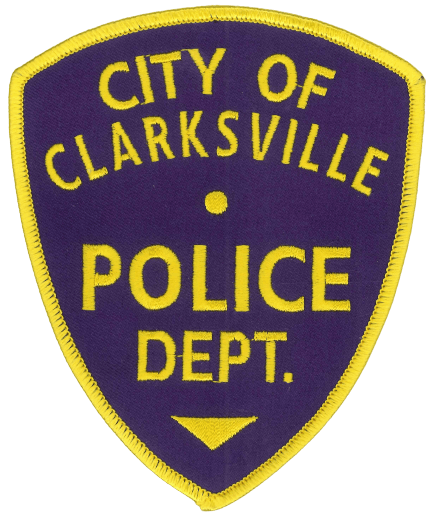 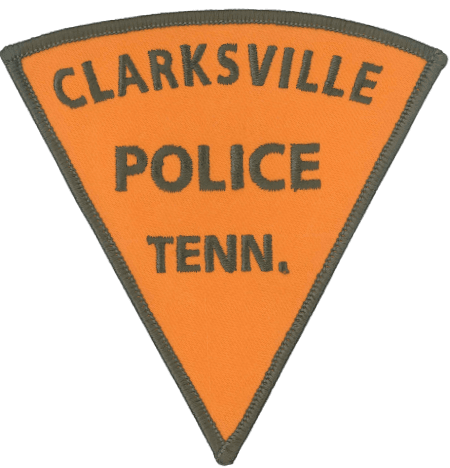